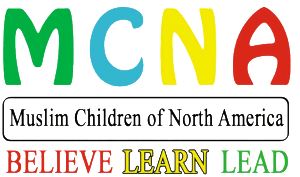 A weekend learning program for Muslims children 4 – 15 years of age with a focus on Tafseer of the Quraan, Seerah, Islamic History, Muslim Etiquette

Our Goal
To encourage a sense of service to society, to teach Islam in relevance to our day and age, and to develop Islamic values in Muslim children so that they can become beneficial future leaders, who will work together as a part of the community to please Allah swt